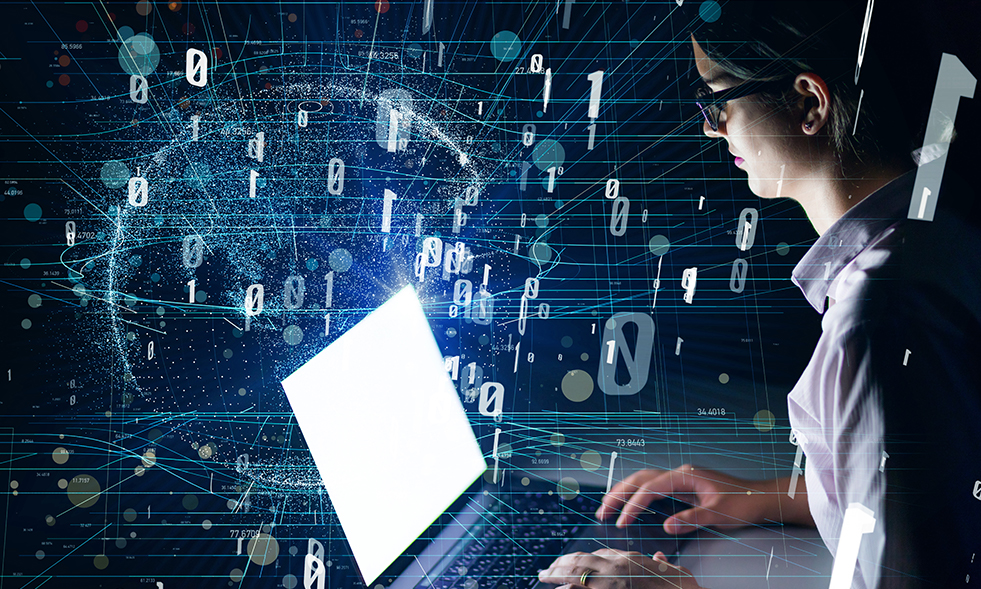 Drupal Emergency Support: How to get your Drupal site back up

What do you do when your Drupal website goes down? How do you get Drupal back up as soon as possible to continue serving customers? If you are managing your own infrastructure or you’re running Drupal on the public cloud and your site goes down, BlackMesh can help restore it. 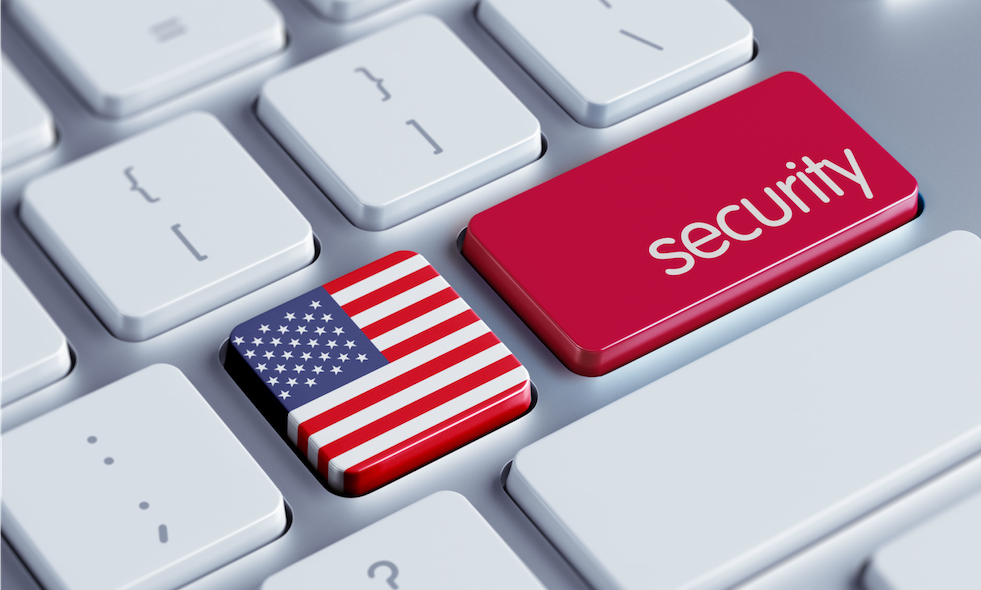 One of the most challenging topics any IT team might find themselves struggling with is Federal security compliance. 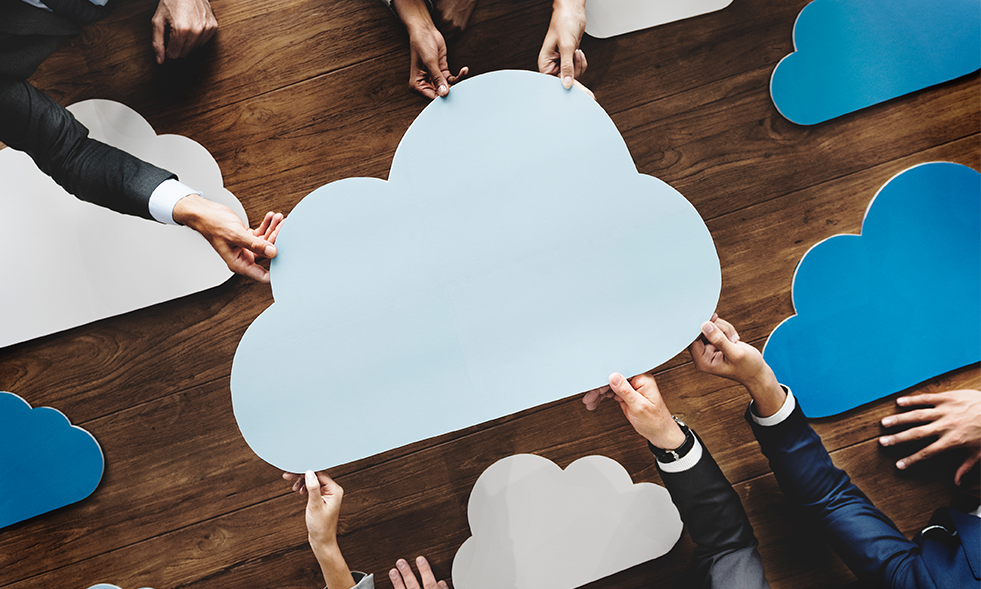 Contegix is offering a managed services solution for companies with Drupal sites on Amazon Web Services, enabling businesses to focus on delivering the best digital experiences to their users, rather than configuring website infrastructure. 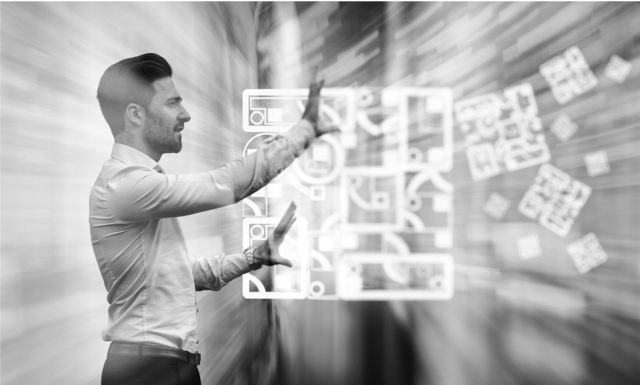 How to Choose the Right Drupal Modules for Your Website

Drupal rocketed from a pet project at the University of Antwerp to global notoriety due, in large part, to the foundational opportunity for members of the developer community to download and create site plugins, tools, APIs and other features designed to complement Drupal’s fully open-sourced core modules. 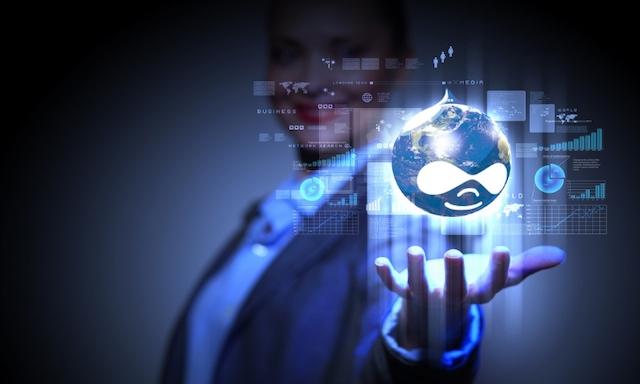 How to Make the Most of the Drupal Community 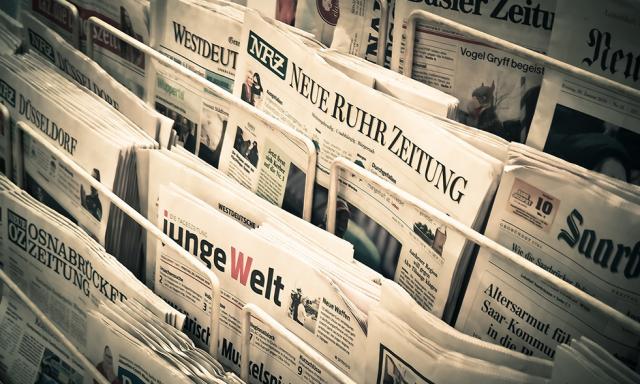 Starting this week, Contegix is offering a managed services solution for companies with Drupal sites on Amazon Web Services, enabling businesses to focus on delivering the best digital experiences to their users, rather than configuring website infrastructure.

Your Guide to Migrating to Drupal 9

The time has come to prepare to update your site as the 2020 release of Drupal 9 draws near. While in the past, the massive changes between Drupal versions made developers cringe at the thought of migrating, the process has gotten much simpler over the past few iterations. If you’re running a relatively recent version of Drupal, like Drupal 8 or even 7, upgrading to a new major version shouldn’t be much different than upgrading to a new minor one (i.e. going from Drupal 8.7 to 8.8). There is potential for challenges to arise, however, if you’re using deprecated code. 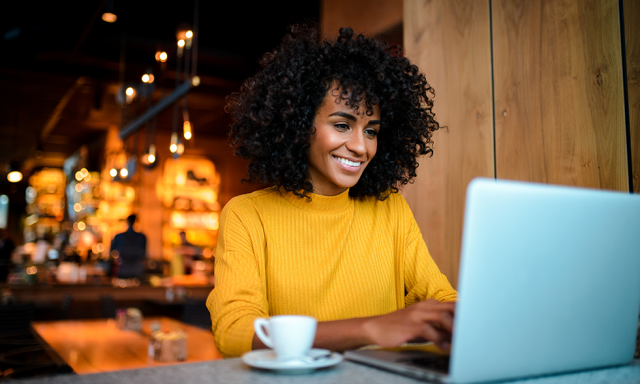 Due to its highly customizable and flexible integrations, Drupal has become a top content management platform. But the range of customizations and personalization options that it offers can also make it a highly complex tool, which means that even the most knowledgeable users sometimes require help deploying, operating and optimizing it. 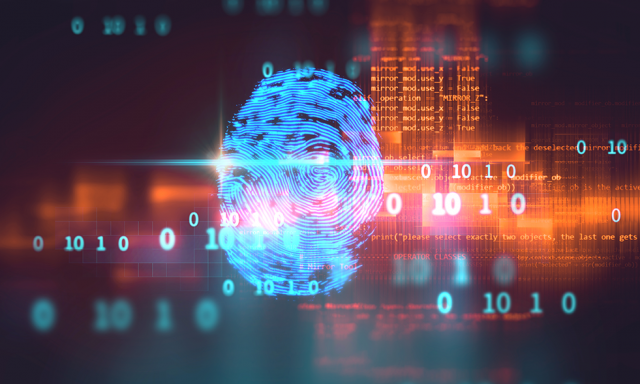 It happened—your Drupal site was hacked and your customers’ information has been compromised. This occurs more often than most companies would like to admit. It’s estimated that in 2018, more than 4.5 billion records were exposed as a result of data breaches. 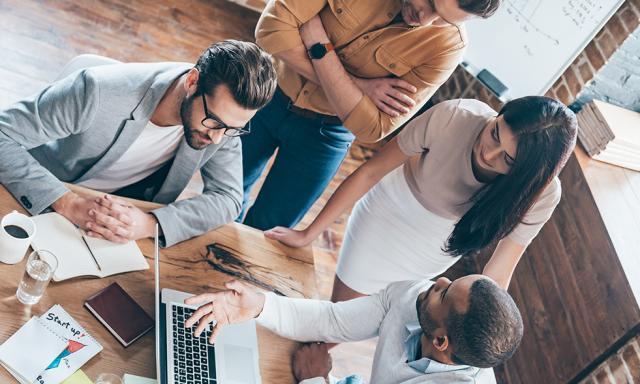 Drupal 7 vs. Drupal 8: When An Upgrade Is A Huge Step Forward

Among developers, it’s widely accepted that updates to existing operating services don’t necessarily have an instant adoption rate. There are a few reasons for this, but chief among them is the sense that developers often feel that updating to a new system is a hassle, and they’re just as well off spending that time manually updating older modules.

Your website is often the first interaction a potential customer has with your brand. Customers expect your site to load within three seconds.